The Clinic Stays open and Dr. Roger comes to visit

What a reminder...that what God sees fit to continue will - regardless of what I do, because I can't do it on my own.  The clinic was in danger of closing due to lack of funds - I put the plea out, and watched God do all the work.  He already knew whose heart  He was going to touch to pray and to financial give to enable to clinic to remain open.  And there you have it - within a few weeks of my plea to God's people, the deed was done.  So here is my thank you - to all of you who felt the call to pray and give to the clinic.  I feel blessed and in awe of all of you!  Thank you SO SO much!  All funds came in to keep the clinic running for a full year.  I sit humbly on the sidelines and watch Him work.  Seven years ago when we arrived in La Ceiba, a far off distant dream of mine was to plant a permanent clinic to serve the people in the community we were working in.  A dream is one thing, but to see the reality is a totally different thing.  It is a humbling thing to watch medicine being delivered out of a box from the back of a truck and a few years later seeing medicine being delivered from a pharmacy by a Honduran physician out of a permanent facility.  I leave La Ceiba feeling a sense of completeness and contentment.  I leave La Ceiba knowing I have done what I came to do.  I am excited that this far off dream became a reality, and now I look forward to seeing what God has planned for me next. 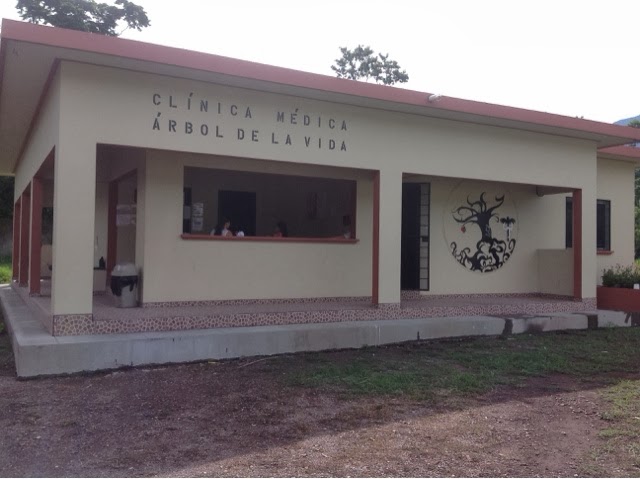 Speaking of Dr. Roger (our Honduran physician), he will be visiting us here in the States.  Next week he will arrive into Phoenix, and we will host him in our house.  He then will be traveling with us to Southern California where he will speak at a missions conference, and then he will be traveling with Mike up to Utah to meet with many folks at Presbytery.  This will be Dr. Roger's second visit to the States - the first on the East Coast, and now here on the West.  He has an unusual love of the desert, although he has never been to the desert, so we will have an opportunity to tour him around, take him to the Grand Canyon, and through the Salt Flats up to Utah.  I am excited to have this opportunity to let other missionaries hear from a national partner. 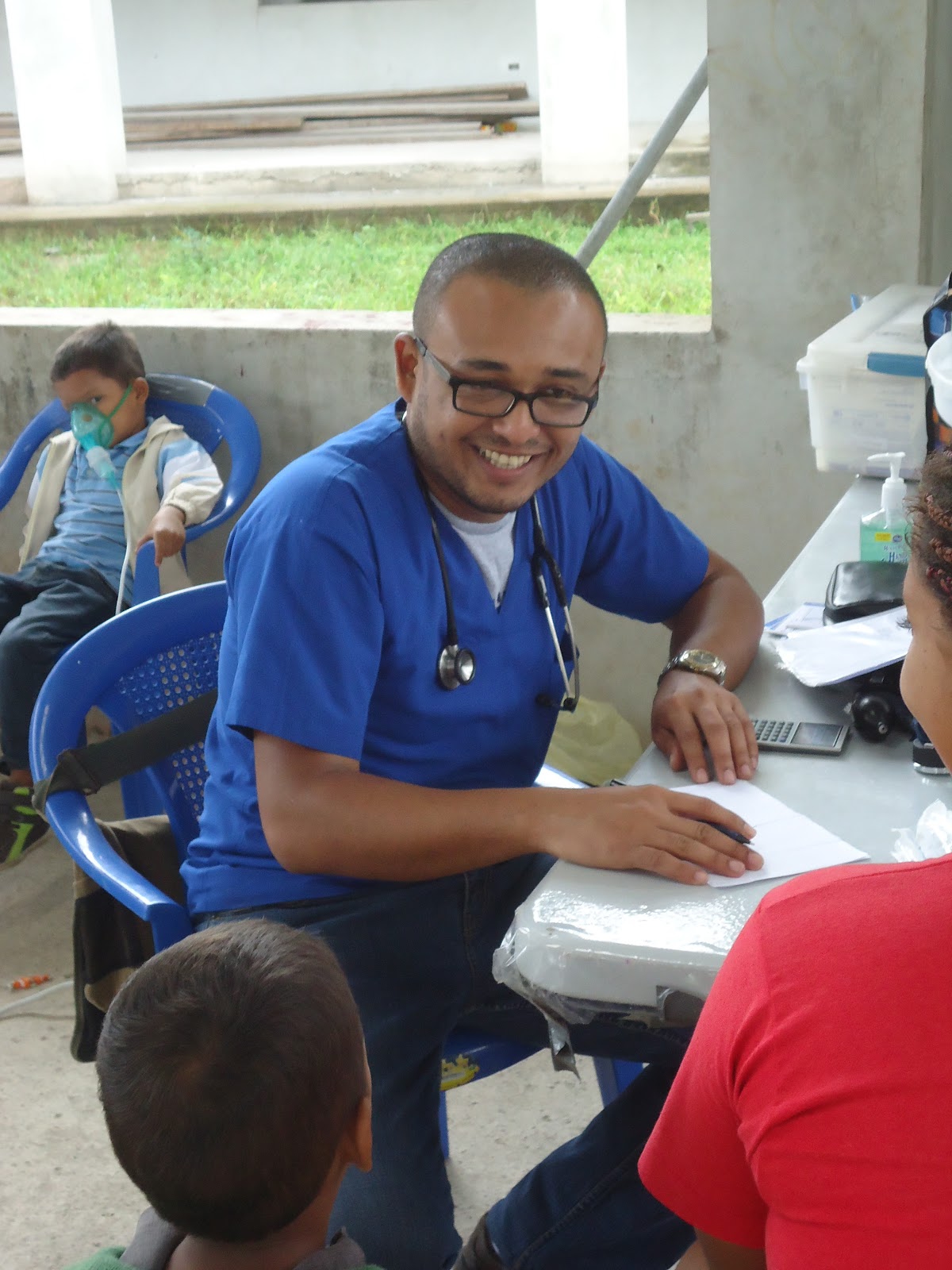 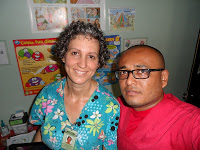