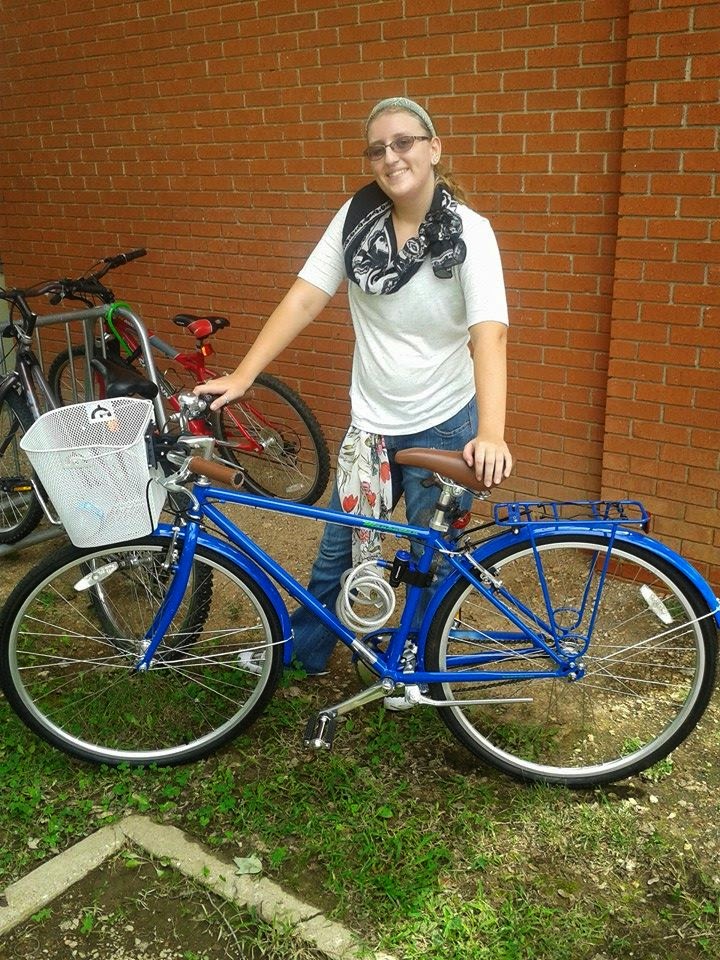 So Madison has successfully been in school for a month.  She is THRIVING in school - excited to be in a classroom with students that actually want to learn.  As she has been there, she has found things that she still "needs" and things she still "wants."  If you want to bless her and send her something for college or for herself - here's the EASY way to do it.  Click on the Amazon wishlist below, pick out a gift, and Checkout.  No need to do anything else.  The default address for her wishlist is straight to her college.

http://www.amazon.com/gp/registry/wishlist/3KOPSPA6WD766/ref=topnav_lists_3
Posted by Unknown at 4:49 PM No comments:

Those we have come to serve... 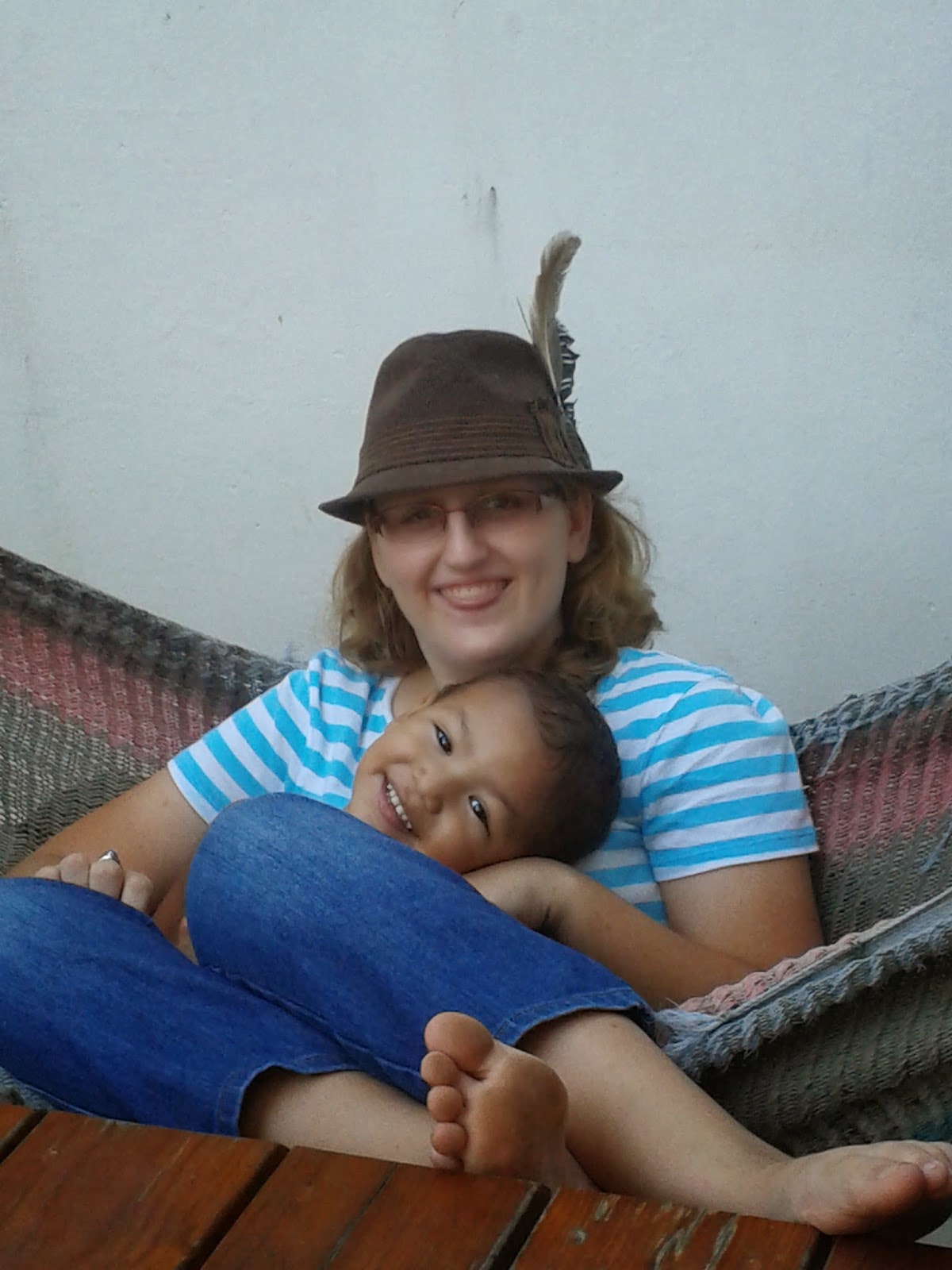 I have a missionary kid (MK), or as my daughter fondly calls it, a Kid Missionary.  She has been out of her birth country for the majority of her growing up years.  The Jr. High and High School years, the ones that have a lasting impact on her life.  Yesterday I was sitting back and reflecting on what that meant for her and it made me ponder a few things.

In the U.S., if you have a child that has one or more parent from a country outside of the U.S., we pride ourselves in encouraging that child to understand where their genetic roots came from.  We encourage them to celebrate activities, events and holidays from both their host country, and the country of their roots. We encourage language acquisition of both their host country and their origin country.  I wonder then, why we give that all up when we go on the mission field?  Why do we get so single minded in becoming so entrenched in our new host country that we abandon where we came from?

Let me give you some examples.  Since I have been on the mission field I have traveled all over the world and met Mk's in places all over.  We have regional retreats with missionaries and families from all over Latin America, and I have talked with many an MK.  Just recently I spent some time with an MK getting ready to go back to the States, and when I asked this person what they were going to do after college the response was not surprising, "I will never stay in the U.S. After I graduate."  It got me to wonder.  Since when did it become the norm to instill if not hatred, but disdain for the U.S. To our MK's?

I did a quick, unofficial survey of MK's and found that many don't know the National Anthem, the Pledge of Allegiance, the US capitol, who the Vice President is, what we celebrate on the 4th of July, the meaning of Memorial Day vs Veterans Day, and much more.   How many MK's know why we have stripes on the flag?  What is the significance?  Who is known for having crafted the flag, who were the founding fathers?  I could go on, but I won't. It is okay to find fault with the U.S.  Heck, I found fault when I lived there. I wonder when taking pride in your country became "uncool".

So let's lift up our MK's - love them for the unique people they are - encourage them that it's okay to be different, to not know how to answer the question "where are you from" - but also recognize the unique things that make them who they are - allow them to embrace ALL the countries they are from.  Share their history with them.

When we dropped Madison off at college, the first few days of orientation were just for the international and missionary kids.  When all was said and done, the announcer said to all the kids, "Now...take care...because tomorrow the American's arrive."  It was funny, and we all laughed, because we acknowledge the uniqueness that our kids are - that Third Culture Kid - not a kid of one country or another, but unique in their own culture.
Posted by Unknown at 10:40 PM No comments: